Evolution of the Watch: A Condensed History

The watch evolution is truly amazing, isn't it?

Since its inception in the 1700s, the watch has evolved as an object of time measurement, to a fashion accessory, to a soldier’s tool in war, and now to an implement that measures more than just time. From pocketwatches to wristwatches, watches have a long history of revolutions and evolutions. The watch evolution is truly amazing and we'll tell you more about it.

In Sound and the Fury, Faulkner’s Mr. Compson describes the watch as the “mausoleum of all hope and desire.” More than just devices to measure, watches are artefacts that reflect their historicity and the technology of their times.

The Invention of the Watch: The invention of the mainspring in the 15th century first made it possible for people to carry their “clock watches,” which were essentially portable, miniature clocks. The fashion back then was to wear the clock watch as a pendant, either around one’s neck or fastened with a chain to the clothes. 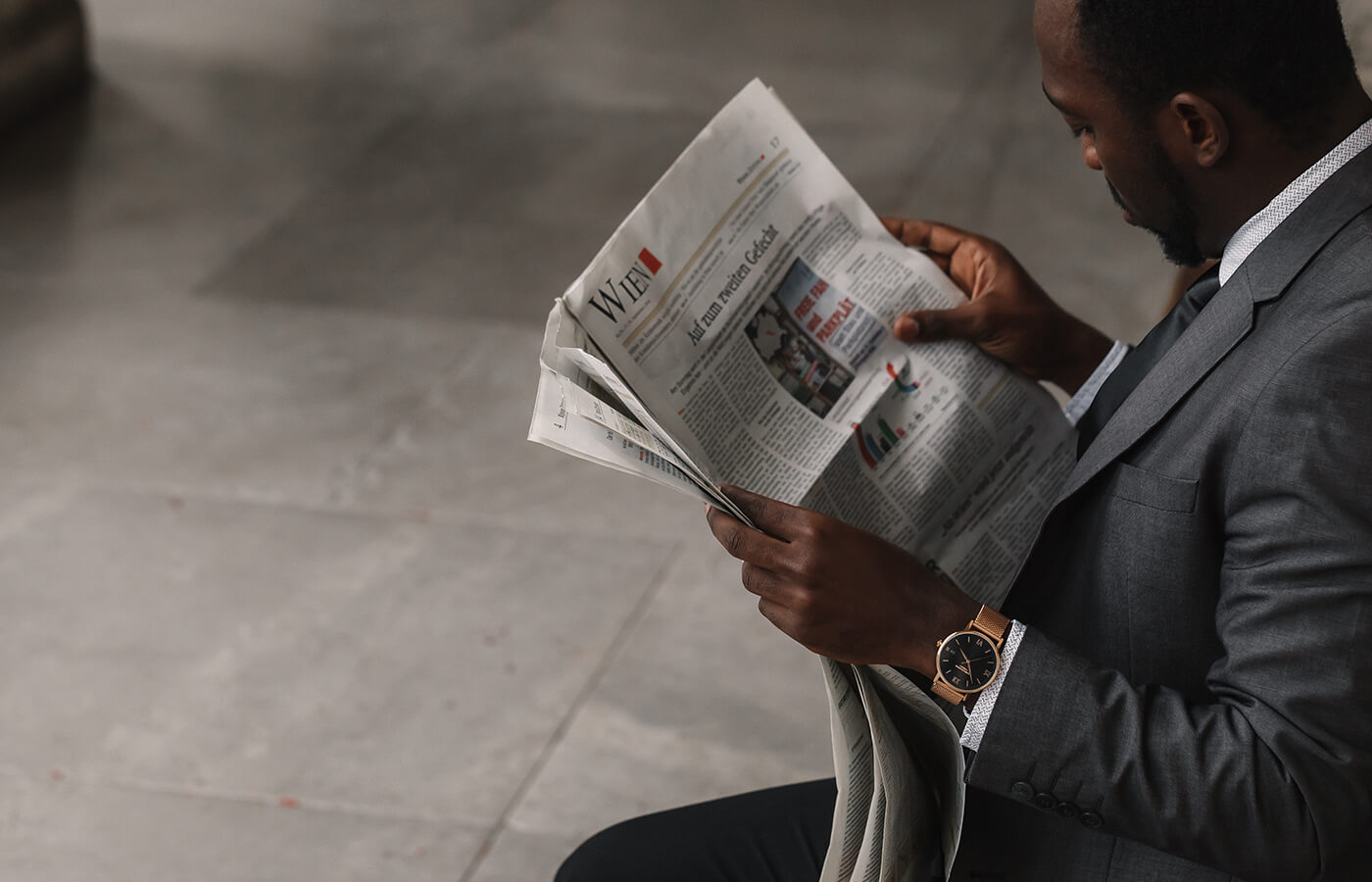 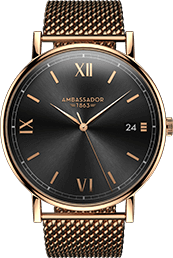 The Pocketwatch: In the 17th century, changes in men’s fashion popularized pocketwatches. This became possible after 1610, when watchmakers began covering the face of the watch with glass.

The Wrist Watch - A Lady’s Fashion Accessory: The origin of the wrist watch dates to as early as the 16th century. But from that time until the early twentieth century, wrist watches, also known as “bracelet watches” were marketed for and worn exclusively by women. Like fedoras, wristwatches started as lady’s accessories.

War and Watches: Men finally felt they could wear wristwatches once World War I began. Military tactics started including timed maneuvers, and wristwatches were more practical to wear. With the popularity of the wristwatch, the prevalence of the pocket watch waned. Some people though still wear pocketwatches as vintage accessories. 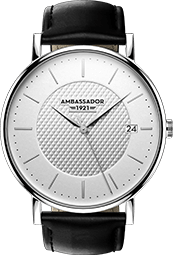 In 1972, Hamilton Watch Company came out with the first digital watch. As if the wonders of a digital watch display weren’t cool enough, for the 1970s, Hamilton also decided to coat the watch in 18-carat gold. The watch sold for $2100!

ElizeRern Down
Error 212 origin is unreachable