A Brief History of Time - Simplified

Lesson #1. The History of Time.

Ironically enough, a history of time is a near impossibility; relatively speaking, if one looks at time as a universal force that goes back to, or maybe even before, the Big Bang. So, if you came here seeking a history of all time, better luck next time (pun intended). The history of time measurement, on the other hand, is a more feasible task, and as the records show, human beings have been trying to measure time, well, for a really long time!

From sundials and calendars to clocks and watches, there is a persistent human desire to quantify and break down that elusive, yet ever-present, dimension that governs not just human existence but all the universe. 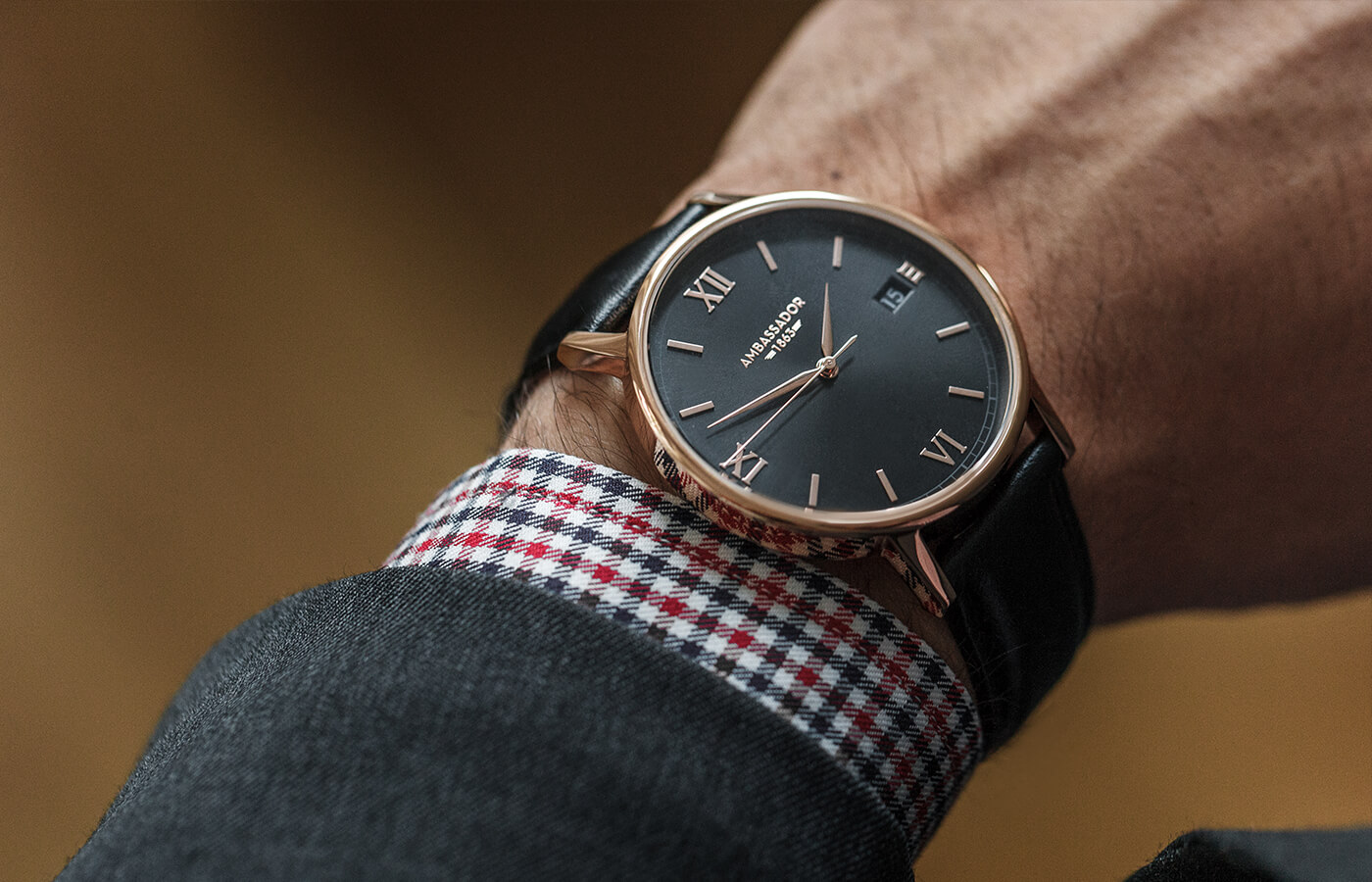 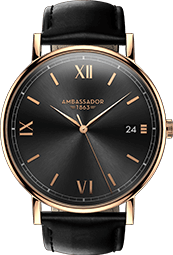 Accounting for Time in a Calendar Year

Calendars, from the Latin kalendarium (“account book”), are the earliest forms of time measurement. For a while, human beings observed the moon cycles to create lunar calendars. Paleolithic artifacts suggest that lunar calendars were used as early as 6000 years ago! Because lunar cycles are shorter than months as we measure them today, lunar calendars typically had twelve or thirteen months.

Western civilizations were fine using the lunar calendar, but then Julius Caesar came along in 45 BC and decided that everybody in the Roman Empire should switch to solar calendars, with ‘The Julian’ calendar consisting of 365.25 days divided into 12 months.

The Julian calendar was used for a long time, and was fine for the most part, except that it had a margin of error of about 11 minutes per year. Then in 1582, Pope Gregory XIII decided it was time for some change, so he revised the Julian calendar to account for the 11-minute difference. To achieve this, years would no longer be divisible by 100 to make them a leap year, but instead all years that are divisible by four would be considered a leap year (with the exception being years that are divisible by 100). And centurial years are to be considered leap years if they’re divisible by 400. While it is a confusing rhetoric, the Gregorian calendar has been trending globally ever since, with a lot of nations adopting it as the standard! 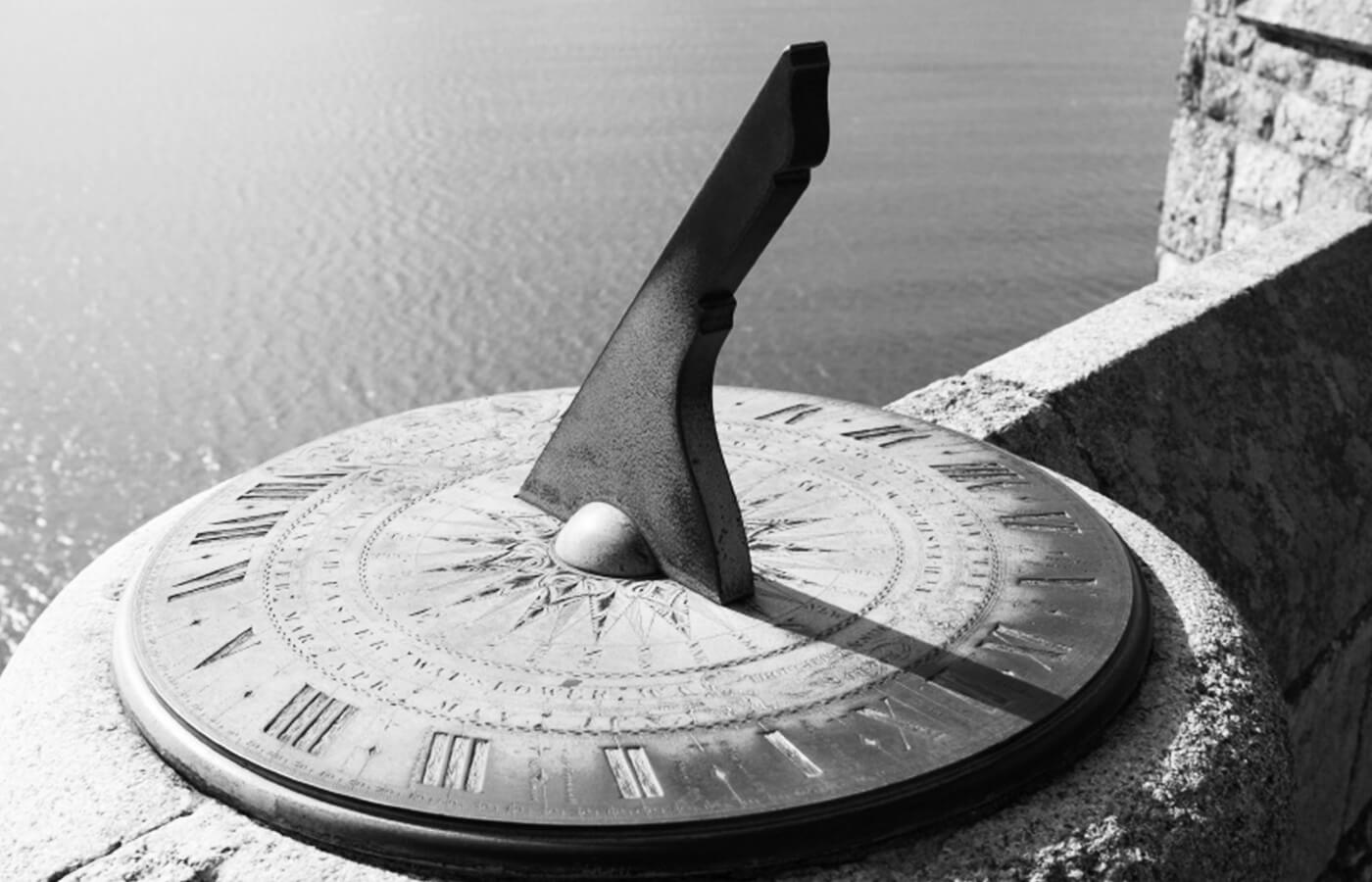 In order to measure time in smaller increments than calendars, human beings also used various devices made of natural elements. The Egyptians, for example, designed obelisks, which told the time by casting a shadow, earning them the nickname “shadow clocks.”

Sundials were another device that used the sun and shadow to measure the hour. Sundials are flat plates or disks with a gnomon (basically a pointer) that casts a shadow, which points to the time.

Ancient Egyptians, as well as peoples in ancient Greece and Rome, also measured time with “water clocks,” which measured the passage of time by the amount of water dripping from one vessel into another.

Clocks with gears were invented in the 11th century by an Arab engineer, Ibn Khalaf al-Muradi and in Europe by the 15th century (with the innovation of the mainspring) clocks became portable and eventually evolved into modern watches! 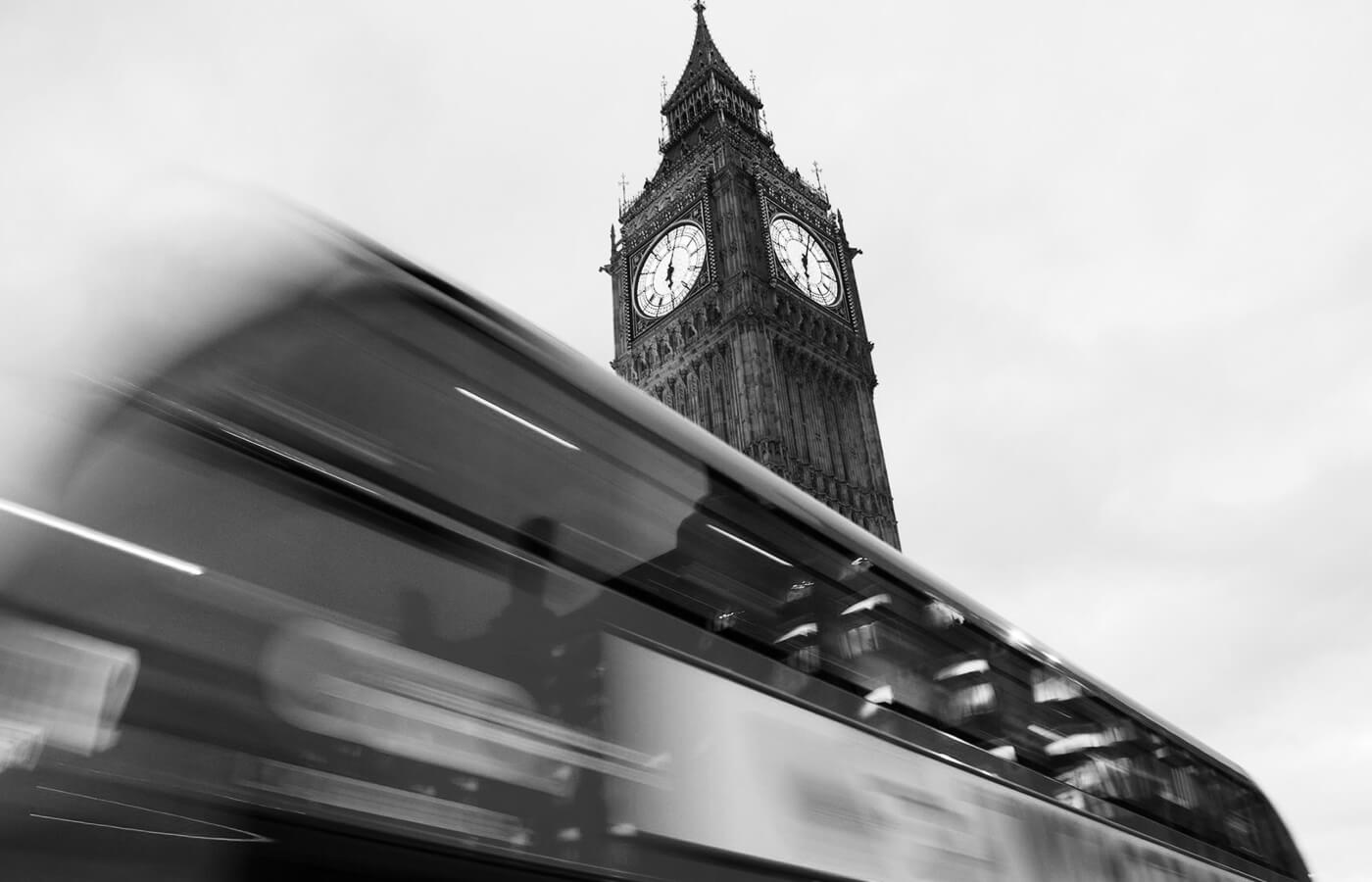 It’s strange to think, but for a while, there was no such thing as universal time, so civilizations around the world were measuring time at varying degrees. The idea of universal time wasn’t put into effect until 1847, when Britain had the brilliant idea of making a standardized time. Using telescopes at the Royal Observatory in Greenwich, the British came up with Greenwich Mean Time (GMT).

Other nations realized how useful standard time was, especially as global trade grew, so in 1884 in Washington D.C., 41 nations gathered to agree upon the measurement and standardization of Coordinated Universal Time (UTC).

carnosine is synthesized in vivo from beta-al
carnosine (beta-alanyl-l-histidine) is a dipeptide molecule, made up of the amino acids beta-alanine and histidine. it is highly concentrated in muscle and brain tissues.needed] carnosine and carnitine were discovered by russian chemist vladimir gulevich. it has been proven to scavenge reactive oxygen species (ros) as well as alpha-beta unsaturated aldehydes formed from peroxidation of cell membrane fatty acids during oxidative stress. it also buffers ph in muscle cells, and acts as a neurotransmitter in the brain. it is also a zwitterion, a neutral molecule with a positive and negative end.needed] like carnitine, carnosine is composed of the root word carn, meaning "flesh", alluding to its prevalence in animal protein. there are no plant-based sources of carnosine. therefore, a vegetarian or vegan diet provides little or no carnosine in comparison to the amounts found in a diet that includes meat. carnosine can chelate divalent metal ions. carnosine can increase the hayflick limit in human fibroblasts, as well as appearing to reduce the telomere shortening rate. it is also considered as a geroprotector. biosynthesis carnosine is synthesized in vivo from beta-alanine and histidine. since beta-alanine is the limiting substrate, supplementing just beta-alanine effectively increases the intramuscular concentration of carnosine. physiological effects carnosine has a pka value of 6.83, making it a good buffer for the ph range of animal muscles. since beta-alanine is not incorporated into proteins, carnosine can be stored at relatively high concentrations (millimolar). occurring at 17–25 mmol/kg (dry muscle), carnosine (ß-alanyl-l-histidine) is an important intramuscular buffer, constituting 10-20% of the total buffering capacity in type i and ii muscle fibres.

Testing microvasculature restrictive breathle
http://slkjfdf.net/ - Eeziketo Otuoqeid xty.okdx.primeambassador.com.tcd.sb http://slkjfdf.net/
Got any feedback? Leave a comment!
Your comment has been posted!
Spotlight - Our Favorite Picks
Why You Should Wear a Watch in 2020
17 August 2016
Watch Movements and Their Essential Info
16 August 2016
(Watch Myths) Default Setting
21 August 2016